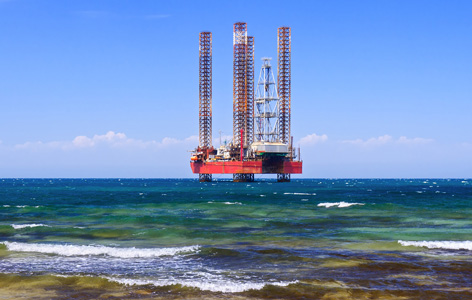 Outages in OPEC and non-OPEC countries cut global oil supply by nearly 0.8 mb/d in May. At 95.4 mb/d, output stood 590 kb/d below a year earlier – the first significant drop since early 2013. Non-OPEC supply growth is expected to return in 2017 at a modest 0.2 mb/d, after declining by 0.9 mb/d in 2016, the newly released IEA Oil Market Report  (OMR) for June informs subscribers.

OPEC crude output fell by 110 kb/d in May to 32.61 mb/d as big losses in Nigeria due to oil sector sabotage more than offset higher Middle East output. Iran has clearly emerged as OPEC’s fastest source of supply growth this year, with an anticipated gain of 700 kb/d.

Global oil demand growth in 1Q16 has been revised upwards to 1.6 mb/d and for 2016 growth will now be 1.3 mb/d. In 2017 we will see the same rate of growth and global demand will reach 97.4 mb/d. Non-OECD nations will provide most of the expected gains in both years. The growth rate is slightly above the previous trend, mostly due to relatively low crude oil prices.

Commercial inventories in the OECD increased from March levels by 14.4 mb to stand at 3 065 mb by end-April, an impressive 222 mb above one year earlier. As the US driving season kicks off, OECD gasoline stocks stand above average levels and last year in absolute and days of forward demand terms. There is a similar picture in China.

Refinery runs in 2Q16 are suffering from deepening outages. Throughput is nearly flat year-on-year, as refiners finally catch up with maintenance postponed from 2015. The seasonal ramp-up to 3Q16 is expected to be the largest on record, surging by about 2.3 mb/d quarter-on-quarter.

The Oil Market Report (OMR) is a monthly International Energy Agency publication which provides a view of the state of the international oil market and projections for oil supply and demand 12-18 months ahead. To subscribe, click here.